Are Apprenticeships as good as ‘they’ say?

That’s a good question. Are Apprenticeships as good as they say? 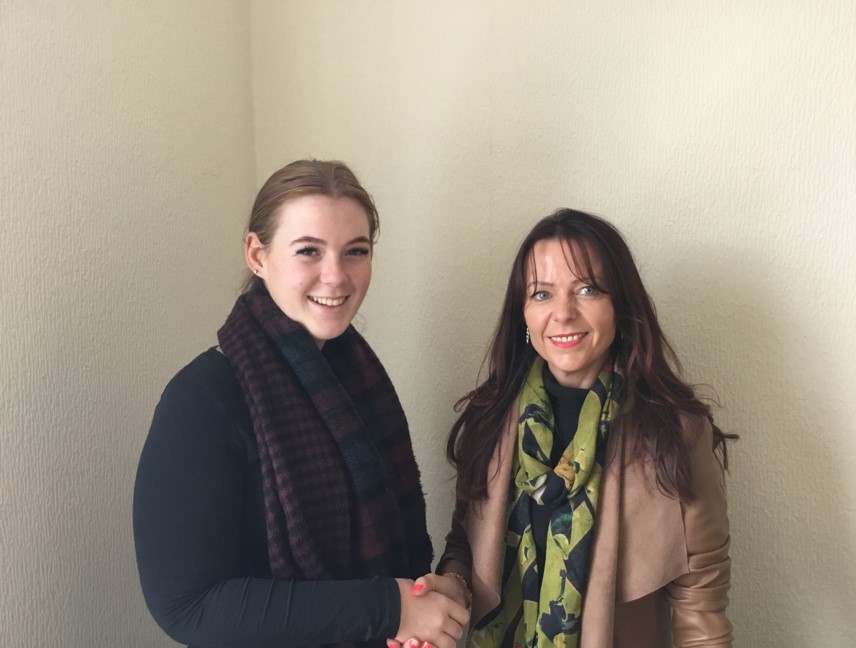 So, what of Apprenticeships?  Are they as good as we like to make out?

Niamh Cain is on a Level 2 Apprenticeship in business and administration and tells us:

I was worked really hard at college to pass my GCSEs. I was also studying ‘heavy’ subjects such as politics. College was hard work, especially with a part time job.

I found that the amount of studying I was doing, along with holding down a part-time job was all becoming too much, and I was suffering with stress.

At college, there isn’t enough information given regarding apprenticeships – it’s all about obtaining certain grades in order to gain a place at university. As a result of this, as well as myself, I have witnessed a lot of young people suffering with stress.

Niamh goes on to tell us:

In the space of a year I have come a long way. I no longer suffer with depression, I have got a job I love and have also recently passed my driving test.

Regarding barriers faced for young people accessing apprenticeship opportunities, Niamh goes on to tell us how certain processes may be putting young people off, such as interviews - more so, lack of interview preparation in college.

If I were to pass on any advice to other young people, then it absolutely would be to prep as much as possible.

The best bits and worse bits:

I’m a very hands-on person, so on-the-job training is good. My manager is very supportive, and I am learning a lot of valuable work skills.

My assessor is very approachable, and I am not afraid to ask questions when I don’t understand something. Apprenticeships are good if you have a learning disability - I’ve found it’s a win-win situation in the way my training is split.

Everybody says you won’t go far in life without a university degree - apprenticeships give you the same valuable qualifications without the debt racking up - you earn as you learn.

Michelle Graham currently works on the GMB Learning Project in the Yorkshire Region.

She's been part of the team for six years, and prior to this was working as a TUC Tutor (part-time), and a 'Roving Rep'.

END_OF_DOCUMENT_TOKEN_TO_BE_REPLACED

Engage: taking control of your career
Lucy Thompson tells us about Enginuity's Engage learning…
END_OF_DOCUMENT_TOKEN_TO_BE_REPLACED
Learning and Skills policy update - August 2020
This edition of the newsletter includes updates on: the…
Unionlearn publish 2020 annual report
The report, entitled “Making Skills and Learning Work”, comes at…
Unionlearn Annual Report 2020
Over the past year union learning has continued to open up…
High-quality apprenticeships have a role to play in recovery
Employer and state funding going forward should give priority to…
A decade of online support for ULRs
Before going online the Climbing Frame was available as an…
The union learning Climbing Frame celebrates 10 years
The union learning Climbing Frame is a free website for ULRs and…
Building a sustainable future with the Green Skills Partnership
Badged as Think Global Act Local, the scheme has been developed…
Copyright © 2020 Unionlearn. All rights reserved.
Copyright © 2020 Corporate+. All rights reserved.