Equality and diversity for apprentices

Quality and equality are two aspects of the apprenticeship experience that go hand-in-hand and should be given the highest priority.

Union learning reps and other reps in the workplace have role to play in championing equality. See more in ULRs: champions of equality.

Roughly half of apprenticeship starts are women. However, women are under-represented in sectors such as construction and engineering that tend to have better pay and prospects than those that are predominantly female such as hairdressing and early years care.

Research also shows that male apprentices in 2017 earned an average £7.25 per hour, while female apprentices earned £6.67. This apprenticeship gender pay gap largely reflects differences in the sectors that men and women undertake apprenticeships in, and the huge variations in pay levels between them.

Gender inequality is further compounded by the fact that young women are less likely to obtain a permanent position when they finish their apprenticeship.

For instance, the demand for labour in the science, technology, engineering and maths (STEM) sector means that apprentices, who are mostly male in the sector, find it easier to secure permanent jobs. See more in unionlearn’s Tackling apprenticeship gender inequality booklet and gender pay gap by career data.

The government statistics highlight that widening access is still a major challenge.

For example, between the years 2005/06 and 2015/16, the proportion of apprentices classified as disabled fell from 11 per cent to 9.9 per cent. The number of disabled people starting an Apprenticeship has actually increased in this period (up from 19,230 to 50,640) but this increase has not mirrored the much more rapid growth in apprenticeships among other groups.

The TUC advocates for the social model of disability, where disabled people themselves can determine the adjustments they need in order to work and lead independent and autonomous lives.

The social model sees the person first and identifies the barriers that can make it impossible or very difficult for disabled people to access jobs, buildings or services. Removing the barriers is the best way to include millions of disabled people in our society. See more in unionlearn’s Accessible Apprenticeships booklet.

How can reps make a difference?

Unions have a crucial role to play in redressing this balance and ensuring that women, disabled people, BME and other disadvantaged groups are not discouraged from taking up apprenticeship opportunities.

Some points to suggest to your employer might be: 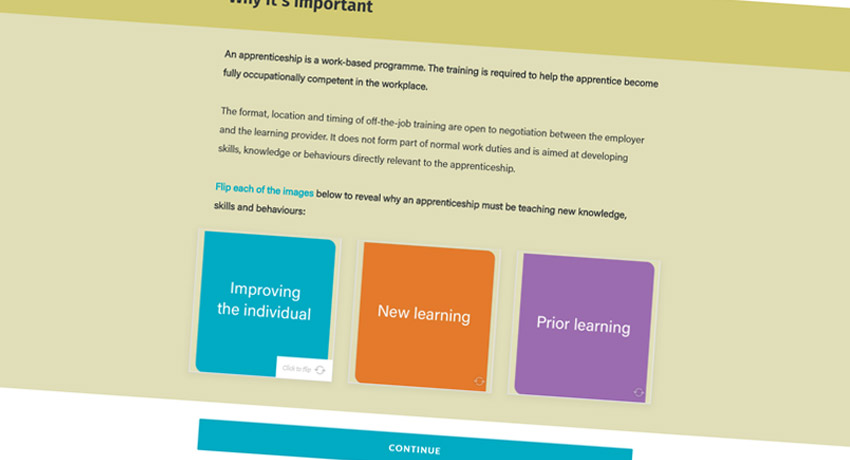 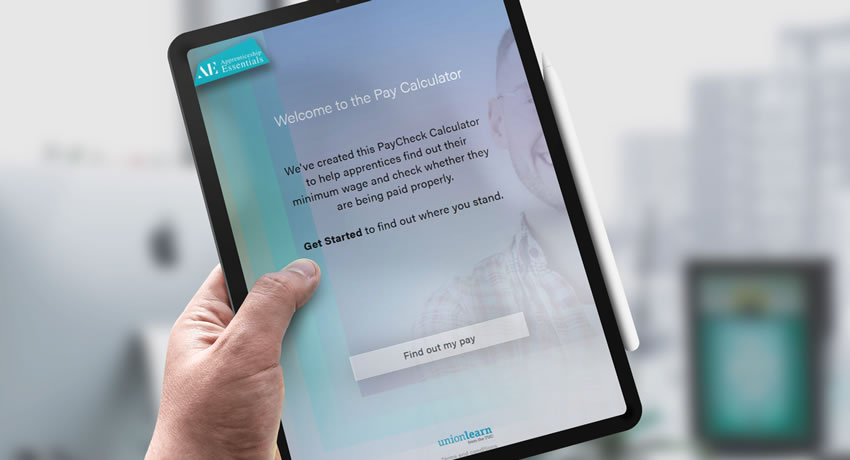 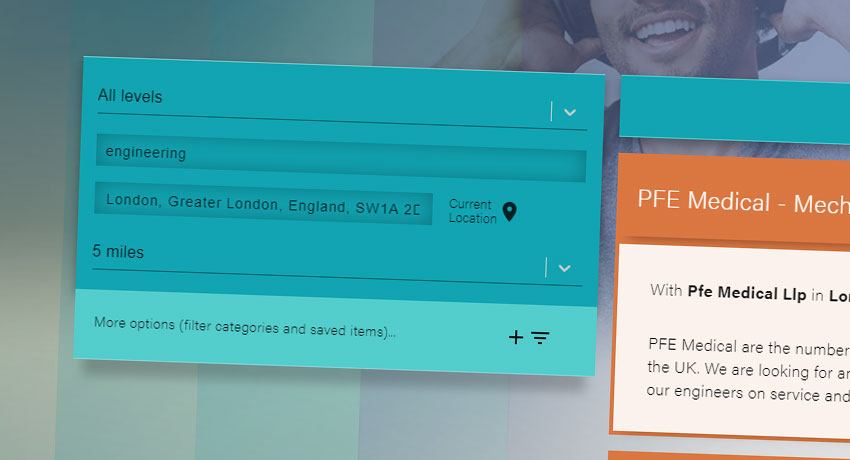 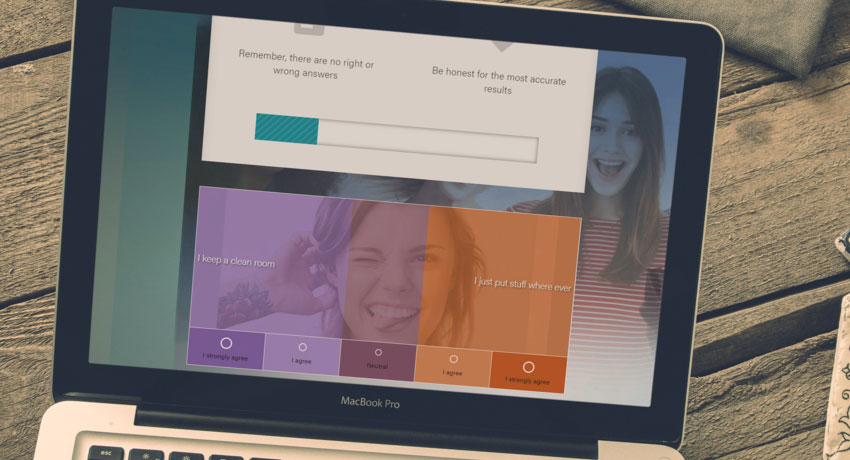 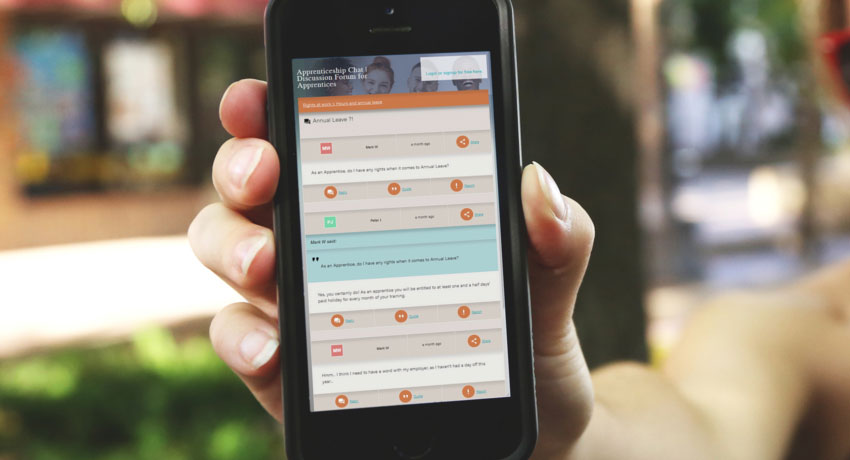