A history of Lifelong Learning

The Trades Union Congress [TUC] has played a key role in the development of the British education and training system, particularly in the creation of comprehensive schools, the promotion of lifelong learning and the encouragement of vocational and adult education. 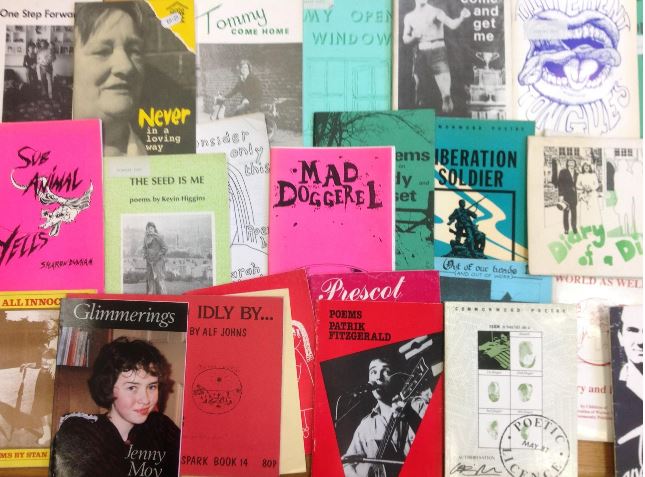 Introducing the TUC’s plans for post-war education at the 1942 Congress, Walter Citrine envisaged the creation of a new scheme of secondary education where children were given the chance to become “worthy citizens of a democratic society”. In the event, the 1944 Education Act fell short of the TUC’s hopes but the TUC’s steady and persistent demands for reform in the education and welfare of children were mainly achieved.

Studies of TUC policies on education include The Trades Union Congress and the struggle for education 1868-1925 by Clive Griggs (Falmer Press, 1983), The TUC and education reform 1926-1970 by Clive Griggs (Woburn Press, 2002) , Union education in Britain: a TUC activity by John Holford (University of Nottingham, 1994) and Brian Simon’s Studies in the history of education [ particularly vols 2 & 3] (Lawrence & Wishart)

The Library holds a large subject collection covering education provision from nursery to university, lifelong learning and trade union training. There are separate files for specific subjects such as school meals, medical inspection, PE, secular v. religious education, school leaving age, teacher training, inter-war instructional camps for the young unemployed, schools for mothers, etc. There is a large sub-collection covering vocational and industrial education/training – apprenticeships, trade schools, Industrial Training Boards and the plethora of schemes since the 1960s. The files include some academic papers and large numbers of official reports, including some early 20th century syllabi and exam papers.

However, the major strength of the Library is the large collection of pamphlets and other ephemera from political parties, pressure groups and campaign movements which have survived here as in few other comparable libraries. Sources include the Labour and Communist Parties, organisations like the Educational Settlements Association, the Adult School Union, Centre 42 and alternative providers of workers’ education, eg the National Council of Labour Colleges, the Plebs League, Ruskin College. The majority of this material dates from the 1920s onwards, although some earlier pamphlets date back to the 19th century.

The Library holds all the publications of the TUC from 1868 to the present day. Over 300 titles in this collection relate to education and training. Indeed the circular calling the first Trades Union Congress in 1868 prioritised technical education for discussion. TUC Education Committee minutes are available on microfilm 1922-1953. There are also good holdings of the publications of education unions, including histories, pamphlets and reports, policy documents, rulebooks and journals – covering not only employment-related issues, but wider professional concerns. For example, we have 350 titles published by the National Union of Teachers, including a run of The Schoolmaster from 1915.

Alongside the main library there are a number of relevant Special Collections:

The most recent acquisition was a large deposit of Federation of Worker Writers and Community Publishers, a network of community-based writing groups that stretched across the UK. Members were voluntary, community-run groups that met to allow working class people to share and discuss their creative writing and facilitate community self-publication.  It was the most significant working class writing/publication project of the 20th century, distributing over a million books between 1976-2007.

In this blog Jeff explores the Resources in the TUC Library Collections relating to Workers Education and Lifelong Learning.