"Life goes on" with some help from the PFA 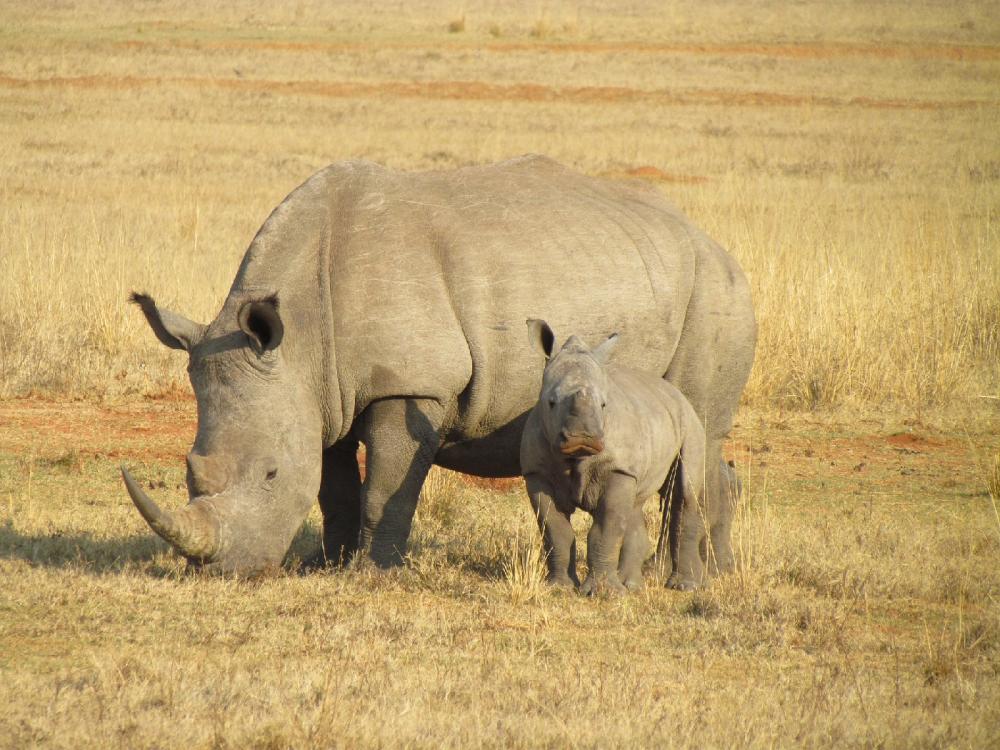 I was played at centre-back, then moved to right-back. A group of us came through and got one-year pro contracts. But at the time the manager was fighting relegation so we were predominantly the reserve squad. Steve Bruce pretty much said to the lads, ‘I don’t think you should go into the first team so I’m not going to offer you another contract.’ In the space of one or two weeks he left. Then they brought in Roberto Martinez.

And you suffered some bad injuries…

I broke my leg, did my knees in a few times but I would never say that was the reason I didn’t make the cut. At the time I wasn’t at Premier League standard, especially in a relegation battle. You’re not going to pick inexperienced players and take a chance when you’re at the bottom.

How did you react to being released?

I just felt ‘life goes on’ but a few of the other lads pursued it and went around the country for trials. I had trials, then did a fitness instructor course. I worked in a gym, played part-time while my girlfriend did a degree. After that we were both in limbo. I wanted to go to Australia, got a two-year visa and played football over there. But I couldn’t stay – I didn’t have a trade to fall back on. That was one of the main triggers that made me go back to the PFA for help.

Why didn’t you do a degree instead of the fitness instructor course?

Just before I went to Australia I looked at university to maybe do a strength and conditioning course, or something along those lines. But the courses I’d done as a scholar weren’t opening the doors I wanted. Instead I worked for my girlfriend’s dad as a delivery driver for a tool hire company. I wanted to do it for a couple of months and go back to college. Eighteen months later I was still doing it because I was earning good money and saving for a house. It got to the point when I had to make my move. I went to Liverpool college and did an access course for science – biology, chemistry and a bit of statistics for a year, then got into Manchester to study zoology.

Why zoology? It’s not the usual choice for an ex-pro!

I’ve always had a passion for the outdoors and animals, I was inspired by David Attenborough. Going to Australia and seeing the wildlife, it made me reconsider whether I wanted to do something in sport. There are people on the internet with no experience and millions of followers copying what they do in fitness. I didn’t want to go into debt to do what people are doing online for free. I looked up different degrees and the zoology course stood out. I thought it would be good to go into the world of science. My brain had been dormant for 12 years and had done nothing to do with academia.

Do you have a career in mind?

When you tell people you’re studying zoology they think you’re going to work in a zoo! But I was just thinking I want to go into a broad subject, which is biology with animals – there are a lot of routes you can go down afterwards and graduates choose a variety of areas. I’m taking it as it comes. It’s a four-year course and one year is a placement year, so I will have a better idea after that.

What placements can you do?

There’s a range. You can set it up yourself or go on ones the university provides – some are lab based, some people go in the field to Australia or Africa, or they can do studies on specific animals.

Has your football experience helped your studies in any way?

Bear in mind I’m nearly 30. I’m not timid, I’m thick-skinned and not afraid to make myself look stupid. I can talk to surgeons without being intimidated and that comes from situations where you find yourself with experienced players. Also, it’s the work ethic, the dedication, being told you need to improve and being okay with that. All those things translate. If you haven’t got the appetite to succeed you won’t go very far.

Do you still play the game?

Come January it will be three years since I kicked a ball. I ended up breaking my leg playing for Warrington Town. I was then working for Tesco delivering shopping and they wanted me to work Tuesday nights and Saturdays, so even when I was fit football was off the agenda. I get the itch but I’m weighing up the pros and cons because of the risk of getting serious injuries. The last one was an eye-opener. I was relying on my semi-professional wage to supplement my income. One bad injury and it’s gone. That’s when I started to consider my career going forward.

What’s the best advice you’ve had in terms of preparing for the future?

There are lads that played with me and have a couple of years left in the game who are wondering what to do now and it plays into other things, like mental health. I have got friends who have gone down different routes – drug dealing, crime… I think it’s important to know you haven’t missed the boat, you can go into education later and get support financially – the PFA have bursaries that can contribute to the whole experience. It’s not so much advice but my own experience. I’ve told my friends this – do something in education. A friend of mine does business in sport and wants to be a player representative for example. The options are endless.

Have you experienced mental health issues since leaving the game?

I know people, especially men, put that wall up and don’t want to look vulnerable. Players try to brush it under the carpet. I don’t think I felt like that when I came out of the game. The only time I ever felt like that was when I was working for my girlfriends’ dad’s company and I hated it. I missed the college enrolment and I was there a year later thinking ‘it’s so easy to get stuck in the rut’. You have to pull yourself out of it and get the ball rolling. Your mental health is so important. You need to do something that gives you passion and keeps your mind entertained. It’s also about having the right people around you. My girlfriend has been a massive support.

Would you change anything?

I try not to do hindsight. When I was doing my first year pro a couple of young lads would leave training, jump straight in the car and shoot off to college. They ended up getting a scholarship in America and studied accountancy - they’re doing alright for themselves. If I wasn’t so pig-headed that I was going to be a footballer, I would have done that. One bad injury or one coach’s negative view of you means you have to have a back-up plan. There is no way that getting an education would affect your playing lifestyle. You’re only there a couple of hours a day, so you can fit it in.

Would you have studied zoology?

If I had gone into education early on I would have thought ‘what is the next best thing to football?’ and done something related to the game. Time has given me the perspective to go into an alternative route.

Thinking About A New Career?

The PFA offer a wide selection of education programmes, and funding is available to support any nationally recognised qualification for current or former members.

PFA member Lewis Field is a former Wigan Athletic player who is now continuing in education and studying zoology.