FBU member Laura Wilton is helping women prepare for the physical demands of the Fire Service. 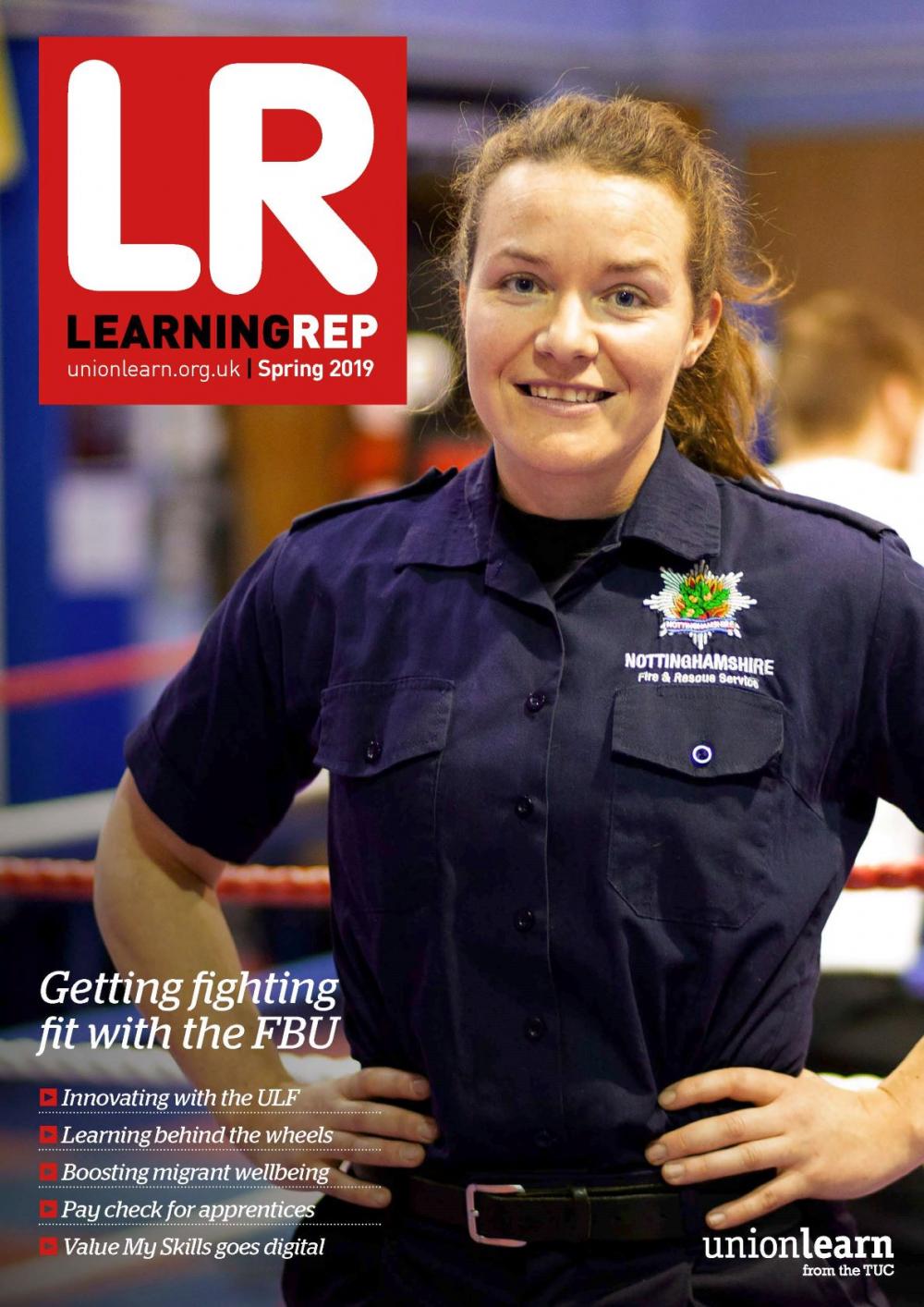 Nottinghamshire firefighter Laura Wilton has used the knowledge and skills she gained on a Level 3 Personal Training apprenticeship through the Fire Brigades Union (FBU) to help local women prepare for the strength and fitness demands of applying for a job in the fire service.

When Nottinghamshire Fire & Rescue Service (NFRS) launched a ‘Yes You Can’ recruitment initiative in autumn 2017 that aimed to attract people who might not have thought of applying before, Laura approached her equality and diversity manager about doing something to engage more women.

As a result, she started a weekly ‘firefit’ session to help potential female applicants prepare for the physical aspect of the recruitment process.

Since the job-related tests (JRTs) include key components like a ladder lift, applicants could be tempted solely to concentrate on their upper body strength, particularly the ladder lift/shoulder press motion, Laura says – but for those who may never have done strength training before this would be a mistake.

You do need upper body strength for the ladder lift but if you only train in one area of your body, you’re likely to get injuries elsewhere, so what I did was develop a whole body strength and fitness programme to give the women the best chance at success when the JRTs came round,”

The two-hour weekly sessions were held at the Jawaid Khaliq Boxing Academy in St Ann’s Nottingham, away from the fire station gym where participants wouldn’t feel any possible pressure as though they were under the spotlight.

It’s so rewarding to see everyone’s results improving and how excited they all were reaching their different goals – being able to witness that happening is the best feeling you can imagine.”

As a result of the recruitment process, a total of 10 of the regular ‘firefit’ participants were offered jobs as Wholetime firefighters, which meant that the majority of women who started as apprentice firefighters at NFRS last year had benefited from Laura’s training.

Laura’s contribution to building a more inclusive fire service was recognised last October at the NFRS annual awards and she has recently taken on another role supporting people, this time as the FBU’s Region 6 Regional Education and Learning Organiser (RELO).

Laura is one of the most inspirational women I have ever met and I know she will continue to learn new skills through the ULF and will become even more awesome than she currently is!”