Union learning projects have an excellent track record when it comes to promoting health and wellbeing in the workplace – as these ULF projects demonstrate. 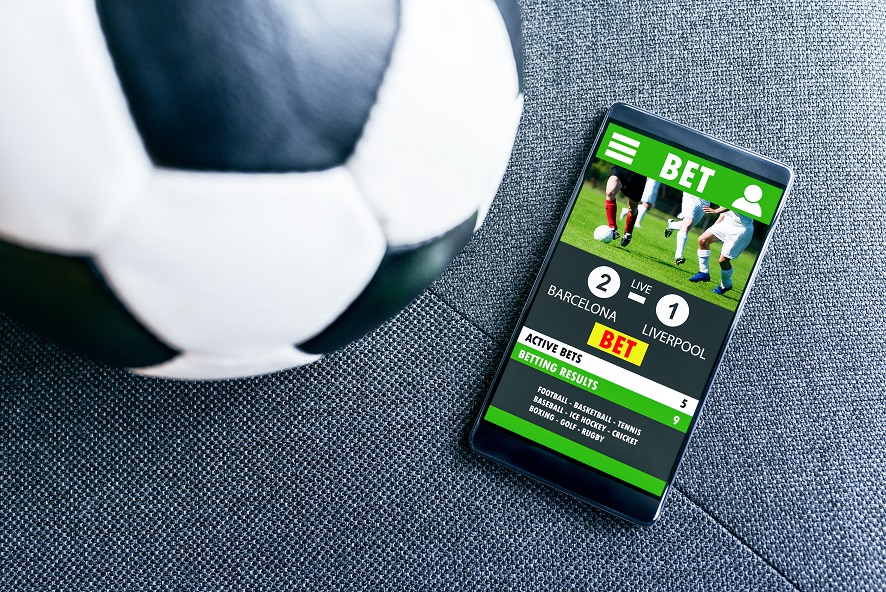 Around 80 participants from a wide range of unions attended the event, which was designed to spotlight some of the most effective union work in support of members experiencing anxiety or depression, struggling with stress or living with the after-effects of trauma.

For the last nine years, we’ve been delivering a Level 2 mental health awareness course. It’s been our most popular by far in the last six years: you’re probably looking at in excess of 2,000 fire and rescue service personnel doing this course.”

ASLEF ULF Project Manager Shirley Handsley explained how the union has also been helping change attitudes to mental health on the railway network through its ULF project.

Already several employers have signed up to its seven-step strategy to help people overcome their addiction issues.

Michael Bennett, director of player welfare at the Professional Footballers’ Association (PFA), revealed how more and more players are now running into problems with gambling.

Gambling is the biggest issue in football right now: players present with depression, anxiety and stress, which is a symptom of something – and when you find out what the root issue is, it is usually gambling.”

But whether they are battling addiction or dealing with other mental health issues, more and more players are now accessing the support services offered by the PFA, he reported.

END_OF_DOCUMENT_TOKEN_TO_BE_REPLACED

Engage: taking control of your career
Lucy Thompson tells us about Enginuity's Engage learning…
Unionlearn Annual Report 2020
Over the past year union learning has continued to open up…
The union learning Climbing Frame celebrates 10 years
The union learning Climbing Frame is a free website for ULRs and…
PCS run Bright Sky training to tackle rise in abuse
Bright Sky is a free to download mobile app providing support…
Bectu run bite sized training sessions online
As part of the union’s response to COVID 19 lockdown, the Bectu …
POA Learning hold Festival of Wellbeing
The festival will see a number of online webinars, run by three…
Northern TUC host wellness webinar for older and retired workers
The webinar will take place from 12.30 to 1.30pm on Thursday 2 …
Catch up with unionlearn’s Lockdown webinar series
Hundreds have people have been tuning into the weekly webinars…
Copyright © 2020 Unionlearn. All rights reserved.
Copyright © 2020 Corporate+. All rights reserved.