Madhu is learning for her family and a better life.

Madhu Bhardwaj works at Evington Road Tesco in Leicester. Originally a fully trained nurse in India, Madhu moved to England, and with the support of her union, began to gain qualifications that would be recognised in her new home. 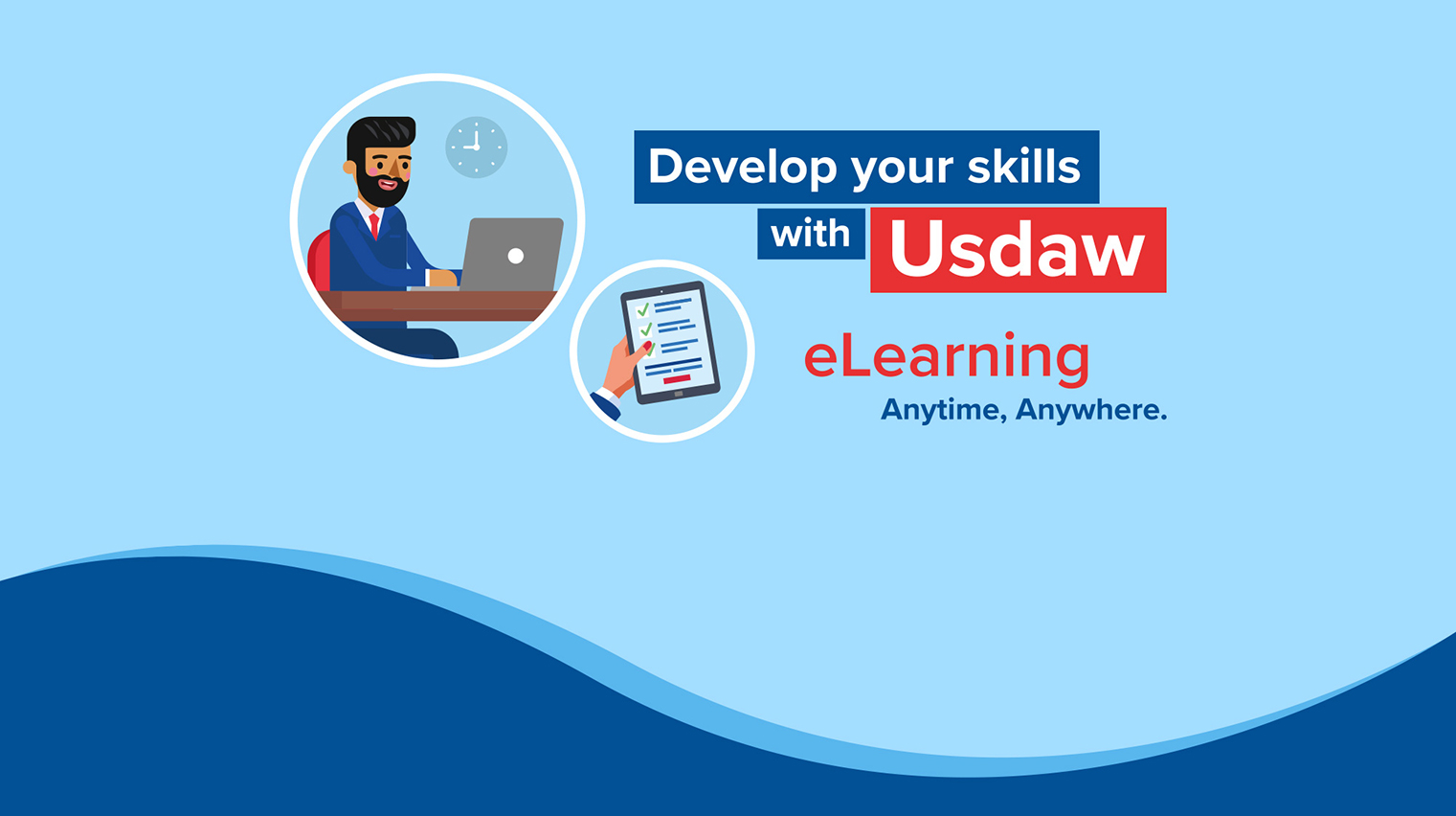 After years of working hard to gain her qualifications to become a nurse and working to become a head ward nurse in her native country of India, Madhu found that it did not provide the lifestyle for her young family that she had imagined.

The work was hard, long, conditions were poor and the pay was not much better.

So, she decided to move to England. As a qualified and experienced head nurse, she thought she would be able to get a job within the NHS. However, when she got to England and tried to get a job, she found that her qualifications were not recognised.

Madhu got a job in a supermarket so that she could at least put food on the table and keep a roof over their heads. It was where she was first introduced to unions and how they can help with many different things to improve the lives of its members (she joined). Ten years later, Madhu was still in the same store, still doing the same job and still wanting a better life for herself and her family.

So, when Usdaw held a Check Out Learning day at the store Madhu was keen to learn more about what was on offer. She wanted to move on and get a new career. Despite her background in nursing, Madhu was adamant that chapter in her life was now closed. It was time for a new chapter and the challenge of a new career.

After much discussion she decided that she wanted something that she could have control over. A career where she could set her own hours, her own wages and that would allow her to work from home. And after viewing the Alison.com website she decided that the best fit for her would be to become an accountant.

Although her Indian qualifications were not recognised in the UK, she knew she had a good head for figures and enjoyed maths.

For the first time in over ten years there was a ray of light and hope that maybe she could have the life for her family that she had wanted for so long. She knew that it would not be easy or quick, but she was ready for the hard work and commitment that would be needed, as it was all for her family.

Madhu decided that the first course she would tackle would be Maths and so enrolled straightaway and got down to work. She recently sat her exam and is waiting for the results but has already started an English course. Once that is completed, she plans to do an accounting and finance course. She also spoke about maybe doing some sort of computer course.

Madhu is absolutely certain that she would not have entertained the idea of re-training without Usdaw holding that Check Out Learning day. She probably would have just carried on working in the supermarket until she was able to retire. Now, she is looking forward to the future and very grateful to Usdaw for the opportunity that it has given back to her, to fulfil her dream of a better life for her family.

END_OF_DOCUMENT_TOKEN_TO_BE_REPLACED

Leading the way on LGBT+ apprenticeships
Research from Stonewall shows
END_OF_DOCUMENT_TOKEN_TO_BE_REPLACED
Turning the conversation to learning with Quick Reads
Last year Learn with Aegis rep Claire starting to promote…
Unite’s Tazim finds Quick Reads a great way to build English skills
Tazim Ladhu has been
Like father, like son - but who’s teaching whom?
In 2015 a young family moved to England from Sri Lanka, looking…
Nominate a Union Learning Rep for unionlearns 2020 awards
Unionlearn is asking unions to put forward ULRs who have made a…
LAS UNISON wins award for supporting service apprenticeships
UNISON have worked hard to support those staff who want to…
Quick Reads hold 2020 in launch event in Liverpool
The event is being held Liverpool Central Library between 18:00…
RMT Learning team promotes courses to London Underground workers
The event took place at the Transpor
Copyright © 2018 Unionlearn. All rights reserved.
Copyright © 2018 Corporate+. All rights reserved.