Dyslexia affects 10% of the UK population, with 4% being classed as severely dyslexic. However many people may not actually realise that they are dyslexic, and this can cause issues in areas of their lives including low self-esteem at work, and frustration and anxiety when doing certain tasks. 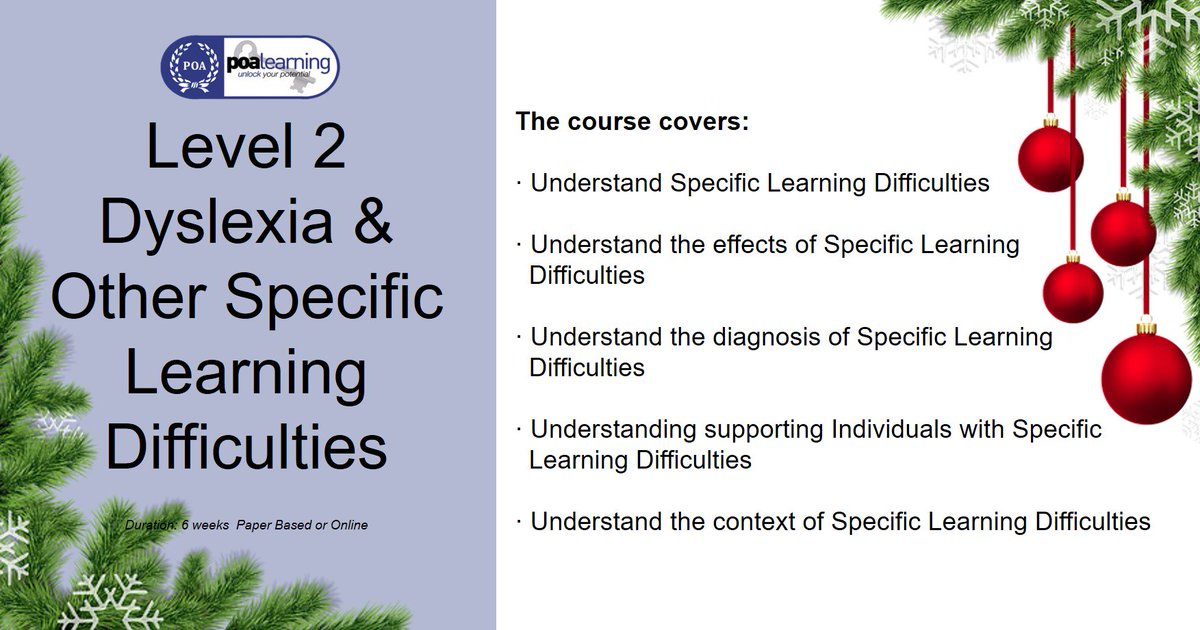 POA Learning, like many unions, have been very proactive in helping members with dyslexia, both in helping to identify the condition, and offering support once a diagnosis is made.

Below are two cases where POA Learning have been able to support individuals, resulting in positive outcomes, show how offering the right tools and support can make a real difference.

New recruit Prison Officer Peter Spanner realised that he was struggling with writing parole reports, both writing and sending e-mails as well as maintaining his own CPD folder in a coherent fashion and other such essential prison officer work within his residential role at HMP Dartmoor.

Peter was referred to POA Learning learner support Ivan Judd for assistance by his manager and Governor and underwent a local dyslexia assessment.

As soon as Peter realised that ‘dyslexia’ was the root cause as well as the sheer level of assistance available to him from both POA Learning and from his employer via ‘reasonable adjustments’ his relief was immense.

By the time a dyslexic person reaches adulthood they will probably have been struggling for many years with difficulties that may never have been recognised or understood. The original difficulties are likely to be bound up with many unpleasant emotions, including anger, confusion, embarrassment, anxiety and depression.”

Andy Harding from POA Learning at HMP Dartmoor explained some of ways that have helped Peter and others who are in a similar situation:

An assessment of dyslexia, and the self-awareness this brings, coupled with the implementation of reasonable adjustments at work, can reveal latent strengths and abilities in dyslexic employees. In turn, employers can be helped to see dyslexic employees as competent workers with different patterns of strengths and weaknesses, rather than as problems.’’

Another example comes from our POA Learning Centre in Nottingham, an Officer based at an establishment in their area, Matthew Beverley has seen his own career change since he found that he had dyslexia.

Matthew first came into contact with Nicky Volley and her team in May 2017 when doing his training at Newbold Revel. After a dyslexia assessment, and the use of reading rulers, it was found that he had mild dyslexia, something that he had not realised he had up until this point.

I was unaware that I had dyslexia through school, and I didn’t even know that my Mum had it.

Since I found out, I have been getting on really well and I am already being pushed for development. I have been doing my own development through POA Learning and have just completed a distance learning course in Team Leading. I already have plans to complete another of the courses.”

His confidence has been improved massively and he is now fully involved in some initiatives at his establishment, and he made special mention to the team at POA Learning.

POA Learning set the foundations while I was in training so need to take some of the credit.”

I have been asked to be a mentor for new staff and I am leading a project for safer prisons and using my wing as the test wing.”

END_OF_DOCUMENT_TOKEN_TO_BE_REPLACED 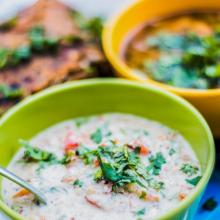 Maintaining good mental health thanks to…
Following a discussion with a regional Learning Organiser Neil…
Top Tips for Learning at Home
Louisa Smith, Projects Officer at unionlearn outlines some top…
Promoting union learning - a handbook
A handbook for union learning reps (ULRs) and reps involved in…
Learning and Skills Policy Update - May 2020
This newsletter is intended to keep unions and other…
Lockdown learning curve
Since the lockdown started URTU member Keith has been building…
How remote learning can improve team performance, morale and confidence
Chloe from Wranx talks through the potential benefits of remote…
Supporting workers facing redundancy
Mary has recently been supporting members facing redundancy…
New SkillCheck ICT units launched this week
The new units have been added to allow even more learners to…
Copyright © 2020 Unionlearn. All rights reserved.
Copyright © 2020 Corporate+. All rights reserved.