When the Cottam Power Station in Nottinghamshire was lined up for closure, workers at the plant were worried about the future, but their union was keen to explore ways to transfer across workers to other parts of the energy sector - retaining these workers and their skills. 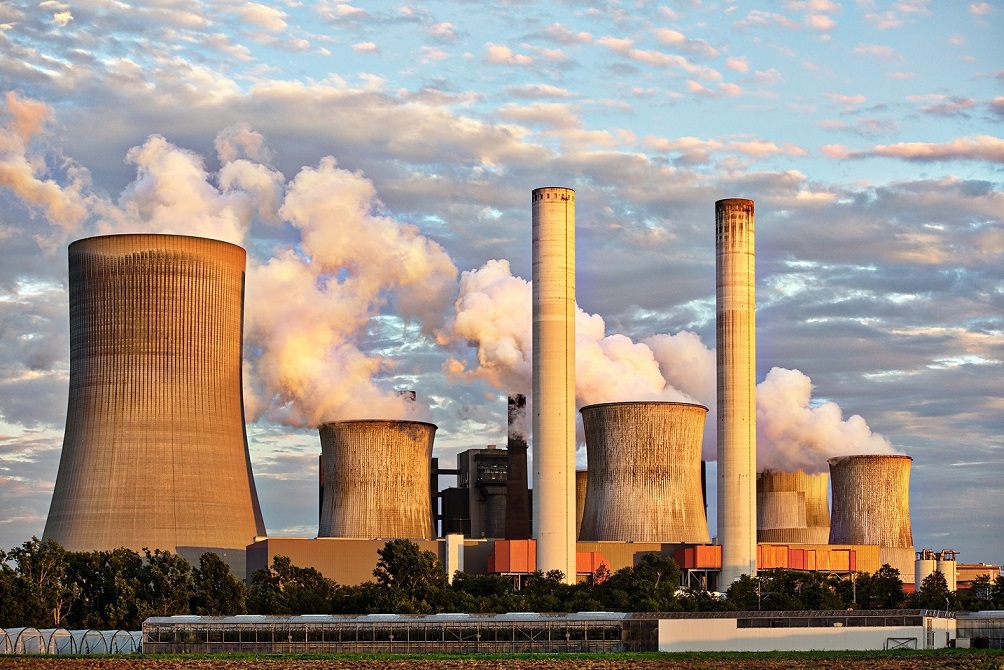 Jobs in traditional energy production, including coal fired power stations, are disappearing, but the skills of workers at these plants remain valuable and can be transferred to other growing areas of the sector – such as renewable energy.

Prospect represents many of the sector’s staff and have been working to ensure a just transition for workers as energy production moves towards new technologies such as wind and wave power.

Mike Macdonald is a Negotiations Officer with Prospect and mainly represents members working in the energy sector. Mike has been supporting workers at the EDF Energy plant and help them use their skills to find new jobs within the renewable energy sectors.

Mike said that union has worked hard to persuade EDF to allow staff to train and transfer to other parts of the industry. The hard work paid off in the end as Prospect supported staff training and transfer existing skills.

The Company had planned in detail for change and was convinced that they had the right approach so convincing them to pause and engage fully with the unions was difficult. But, after significant persuasion and meaningful conversations, we made their plans more flexible.”

This resulted in workers being able to move across to similar roles in nuclear and renewables. Here workers would pick up the additional technology-specific skills as part of their induction. We also made sure that individuals completed training on raising their technical skills levels and in managing health and safety to equip them for roles both inside EdF and in the wider economy.”

By targeting support to meet individual needs, we improved flexibility and gave both the Company and individuals more time to consider which support best helped each redundant employee secure a better future. So for one individual it may be relocation assistance to work at one of EDF’s other sites, for another it could be a trial secondment so the individual could test whether a new role suited them. In this way, Cottam set a higher standard, got beet results for our members and retain key skills in the sector.”

Prospect hopes to be able to transfer more member workers over as other coal fired power stations are decommissioned, however Mike feels this may become more challenging as there are fewer power stations for displaced members to move to.

"Government support for a just transition would allow employers and unions to solve the complex issues raised by change and preserve high skilled employment. We face a large skills gap which could be partially addressed by focussed retraining."

At the moment though Mike is pleased to be able to point to union success stories and said:

“We have members who have successfully migrated into gas-fired generation and into renewables who have developed new skills and maintained their salary levels.”

A just transition in the energy sector that aims to retain highly skilled workers during the move to a net carbon zero economy is vital, and Mike feels that retraining negotiated by unions is very important.

It is essential and needs to focus on high skill roles that have flexible locations and to refocus the existing supply chain. Low carbon is a great opportunity for the UK economy but we need to invest in the professional and engineering sills that enable UK workers to work in high skill areas such as design, development, trading and asset strategy.”

Unionlearn has a new page dedicated to resources and stories exploring Green Skills at Work.

END_OF_DOCUMENT_TOKEN_TO_BE_REPLACED

Engage: taking control of your career
Lucy Thompson tells us about Enginuity's Engage learning…
END_OF_DOCUMENT_TOKEN_TO_BE_REPLACED
Unionlearn prepares for Autumn Festival of Learning
The Festival will feature high profile events such as the…
Environmental Awareness SkillCheck now online.
The new module includes questions around a number of green…
Tolpuddle Martyrs’ Festival reduces its carbon footprint
When it comes to meeting the challenge of the climate emergency…
Birkbeck offers a fantastic climate for learning
Hundreds of trade union members have taken advantage of this…
Building a sustainable future with the Green Skills Partnership
Badged as Think Global Act Local, the scheme has been developed…
Why we must have a workplace conversation around climate change
Tim Page talks about this year's Climate and Employment Proof…
UNISON Carbon Literacy training in Stockport
Over the past year, environmental officer Mary Clarke,…
Copyright © 2020 Unionlearn. All rights reserved.
Copyright © 2020 Corporate+. All rights reserved.