Supporting the transformers in your workplace

A wide range of organisations are adopting new and more productive approaches to learning, development and skills through working with the National Education Union’s (NEU’s) Transformers Project. 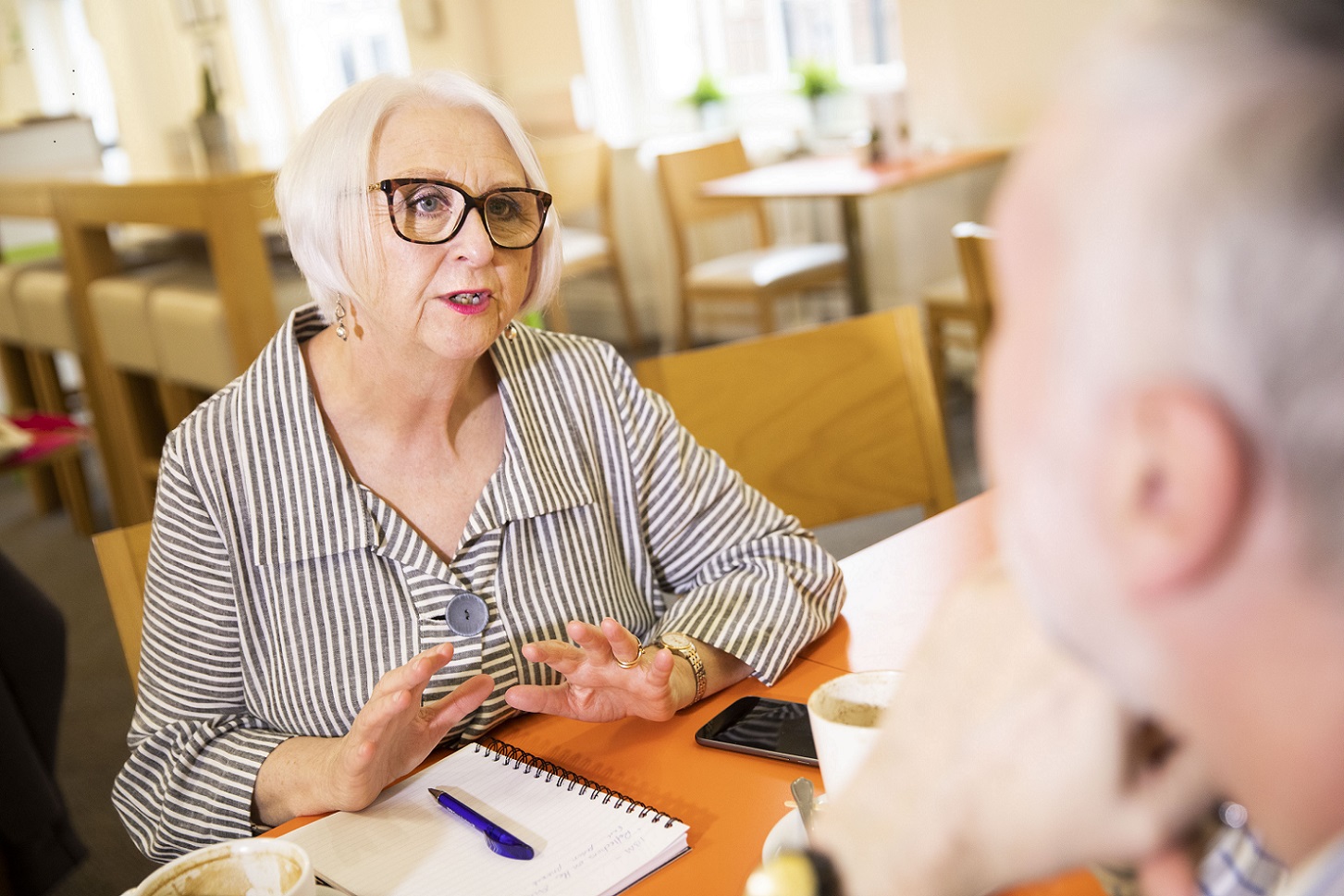 Transformers is a Union Learning Fund (ULF) project that is breaking new ground both in the identification of its target audience and in its approach to skills development.

Instead of taking the usual ULF route of meeting the learning needs of workers in its own sector – education – Transformers is set up to work with organisations across the economy – large and small, public sector and private, unionised and non-union.

And rather than focusing on delivering workplace learning opportunities, the project’s key aim is to help managers and workers in any enterprise think differently about how they can work together to harness crucial skills to boost productivity and performance.

Transformers is also innovating by focusing on an area of skills development that has rarely been placed front and centre in other ULF projects.

Rather than promoting functional skills such as English and maths, or the specialist skills we gain through vocational training or Continuous Professional Development (CPD), Transformers focuses on transversal skills like problem solving, critical thinking and teamwork.

Alongside communication, inter-personal skills, leadership and evaluation, these skills used to be referred to as ‘transferable’ (because workers could take them from one job to the next).

‘Transversal’ is used more frequently these days because it more accurately describes the way these skills ‘cut across’ different work tasks and job roles at the same time – just like, in geometry, a transversal line ‘cuts across’ two or more other lines.

For example, a group of union learning reps (ULRs) preparing a presentation to an employer on the business benefits of a learning agreement would need to draw on a range of transversal skills, including reading, writing, research, critical thinking and teamwork.

Transformers is focusing on transversal skills because there is a growing body of evidence that they are going to be key to the way we think about supporting learning in the years ahead.

“Transversal skills are increasingly in high demand for learners to successfully adapt to changes and to lead meaningful and productive lives,” according to the 2014 UNESCO policy briefing, Skills for Holistic Human Development.

In total, Transformers has engaged with in 2016, with 12 of them choosing to use the unique engagement tool the project has developed – a skills survey that is completed by both managers and employees.

Senior academics from London universities helped design the questionnaire, including staff from project partner King’s College London (KCL), though researchers from St Mary’s University Twickenham and the London School of Economics (LSE) also contributed before moving on to new institutions.

The project then analyses the data that is collected from the answers and produces a confidential report to help each organisation develop a more effective approach to learning, development and skills.

What’s significant about the engagement tool is that you get perspectives from the employer and their workers.”

The survey answers then feed into the customised report that each employer receives at the end of the exercise.”

What the project has discovered is that the engagement tool and the report combine to change the workplace conversation about learning, development and skills and bring about real change that is valued by both sides.

That much was clear from the contributions of the employers who testified to the effectiveness of the engagement tool at a project event in March, according to unionlearn Project Worker Elaine Dobson, who sits on the project steering group.

Three of the employers spoke eloquently about how the project had given them more focus on training and development; improved staff engagement; provided a sense of direction at a time of change; provided business growth; improved individual development of staff; and changed the way they provide training,”

Another employer has reported that it had given a pay rise to an entire department after identifying and then making use of a whole range of skills that staff possessed that it had not known about before working with the project.

As well as working with KCL, Transformers has two more key partners. The Association of Employers and Learning Providers (AELP) is a national membership organisation that represents the interests of organisations that deliver apprenticeships, employability support and vocational learning. And the Education and Training Foundation (ETF), the government backed professional development body for the further education (FE) and training sector, archives all the confidential data collected by the project.

With continued backing from the ULF in the year ahead, the project is focusing on mainstreaming its work in a range of different ways.

Our ambition this year is to get really engaged partners who can see the benefit of this work, who can see long-term this is what they need to focus on and see this project as a springboard, a chance to partner with all kinds of organisations and not just the usual suspects.”

The project is also set to disseminate widely a new resource – a downloadable graphic resembling a London Underground map that illustrates the different transversal skills that learners (or organisations) can see they already have or need to develop.

Paula added: “This resource will benefit a wider group of people because it will trigger those conversations that aren’t necessarily connected with the survey, so it’s a way of trying to broaden engagement with what we’re trying to achieve.”

As part of the mainstreaming effort, Paula is keen to talk to any organisations that think they would benefit from taking another look at their learning and development needs.

I can travel the country to meet anyone who is interested: we’re open to any opportunity to talk to people and get things moving.”

Click here to find out more about the Transformers Project

END_OF_DOCUMENT_TOKEN_TO_BE_REPLACED

Leading the way on LGBT+ apprenticeships
Research from Stonewall shows
Unionlearn seminar demonstrates how trade unions build skills
The seminar, on March 25th, will launch a new Learning &…
Festival of Learning - final call for nominations
Festival of Learning is the biggest celebration of lifelong…
"Life goes on" with some help from the PFA
When ex-Wigan defender Lewis Field was forced to quit the game…
Barnsley FC expands learning offer to youth
The team’s Academy, which oversees the development of the club’s…
Birkbeck events to support ULR’s this autumn
The events take place both in Birkbeck’s central London site in…
Union’s join UCLan’s Big Get Together this October
The family friendly event is being held in memory of Jo Cox
Helen aims high thanks to Return to Learn course
Helen, who works at the Royal Cornwall Hospital in Truro, built…
Copyright © 2018 Unionlearn. All rights reserved.
Copyright © 2018 Corporate+. All rights reserved.