Apprenticeships are not working for single parents

Apprenticeships have been positioned as the cornerstone of the government’s work skills agenda. 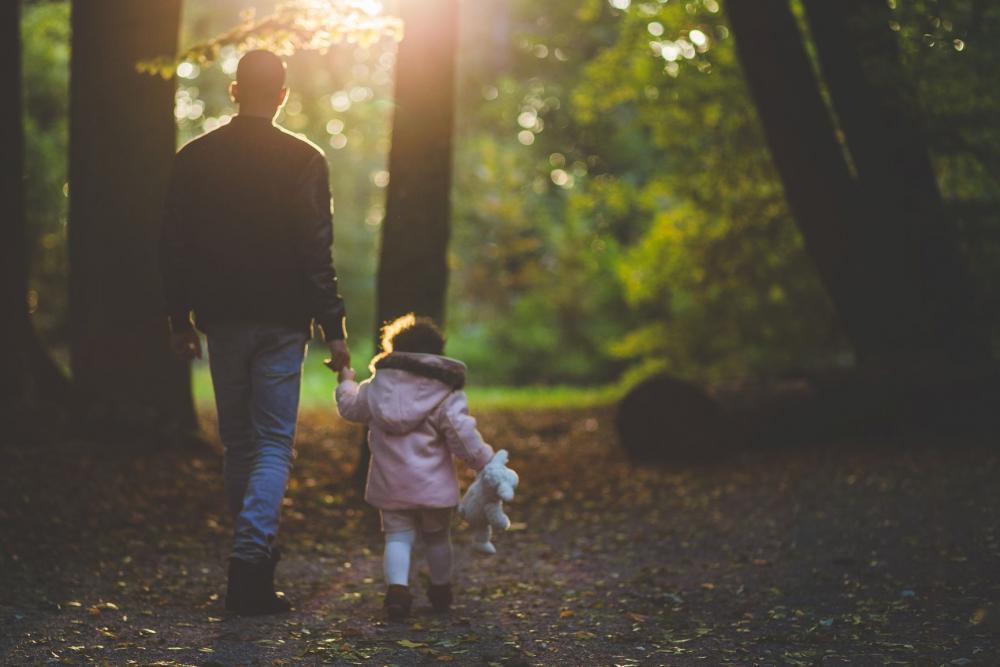 With the clock ticking on their target of getting three million people into schemes by 2020, a new report by Gingerbread reveals how the government have missed an open goal by making them unfit for single parents’ lives and commitments.

On paper, single parents should be ideal candidates to sign up for apprenticeships but in reality, these programmes are poorly designed for their circumstances.

At Gingerbread, the national charity for single parents, we see that the majority of single parents are locked out of apprenticeships due to; a lack of part-time opportunities, incompatibility with childcare and being expected to support a family on particularly low pay in the first year of a scheme.

This is frustrating for the individual but also a missed opportunity nationally to address the skills gap of a significant group of workers.

Two thirds of single parents (67%) are currently in work. That figure is set to rise, as Universal Credit rules will require an even greater number of single parents being obliged to look for work once their children reach the age of three, with an expectation that all claimants progress in work.

The reality for single parents is that they are disproportionately concentrated in low paid work and research has shown that once in these jobs, this is where they stay. Some of this difference can be put down to single parents being on average less well-qualified than the working age population and this is most acute for those with preschool aged children.

At the start of National Apprenticeship Week, we are calling for positive change both in the attitude around traineeships being a potential stepping stone, and a more inclusive apprenticeship design.

Our new report, Making apprenticeships and traineeships work for single parents as a route to more secure and sustainable employment, supported by Trust for London, shows that traineeships can exclude single parents with the under twenty four age limit and a lack of clarity as to how the scheme works for a parent on out of work benefits with childcare costs. This stops traineeships being a gateway for the less qualified and least work experienced single parents to move onto an apprenticeship.

Apprenticeships currently shut out too many single parents in three main ways; first there is a dire shortage of advertised part-time vacancies which is a particular issue for parents who want to apply from outside an organisation, second the low hourly pay particularly in the first year and finally insufficient childcare.

It is not all gloom, within the report we set out some good practice examples for instance the Camden Apprenticeship Pilot for Parents and the Civil Service commitment to opening up more part-time apprenticeship opportunities. However, to gain scale and impact for single parents, the government needs to take a lead including opening up traineeships and offering routes to apprenticeships.

The government must develop a more nuanced approach to their apprenticeship target by considering quality, part-time opportunities and the proportion of external recruits. We also urge them to focus on improving the skill level of single parents with preschool aged children with routes into a wide range of traineeships and apprenticeships including joined up childcare. This must include a careers focus with an emphasis on opportunities in a broad range of schemes not just the traditional gender specific low paid areas of work.

Work is clearly not the route out of poverty for single parents. Improving work skills through traineeships and apprenticeships is one way to increase the job prospects of single parents.

Single parents are keen to provide for themselves and their children and to have the opportunity to flourish and progress at work. Our message to the government this National Apprenticeship Week is not to leave single parents behind.

Laura Dewar is policy officer at Gingerbread the charity for single parents.

END_OF_DOCUMENT_TOKEN_TO_BE_REPLACED

Supporting workers facing redundancy
Mary has recently been supporting members facing redundancy…
END_OF_DOCUMENT_TOKEN_TO_BE_REPLACED
Promoting union learning - a handbook
A handbook for union learning reps (ULRs) and reps involved in…
Learning and Skills Policy Update - May 2020
This newsletter is intended to keep unions and other…
Join unionlearn focus groups to shape future training programme
Even before the current pandemic, significant numbers of jobs…
Caroline's learning journey inspired by Usdaw event
When Mobile ULR Sue Sowe
Supporting learners through lockdown and beyond
When Covid-19 forced a temporary hal
The Lockdown Learning Rep is now out
In this special Covid-19 edition of the Learning Rep e-magazine…
Learning Rep - Summer 2020 Edition
In this special Covid-19 edition of the Learning Rep e-magazine…
Copyright © 2020 Unionlearn. All rights reserved.
Copyright © 2020 Corporate+. All rights reserved.