Raising awareness about the importance of good hydration, hand hygiene, mental health and discussing issues such as hidden sugar in foods and drinks, men’s health, cancer, alcohol, stop smoking, shisha pipe use, risk of stroke etc. has proven popular with members across the BT sites in the branch.

The workplace is considered to be one of the most effective methods of engaging colleagues in learning about health issues.”

It is hoped that information gained is shared with family members and within social networks to enhance the impact on the wider community health and wellbeing.”

As a result the branch is aware of at least two cases where information gained at these events has resulted in members seeking professional health advice to be informed that their early intervention was critical in ensuring that their diagnosis was treatable.

Both cases have been successfully managed with members grateful for the information gained in the workplace as their outcome could have, in time, been completely different. Similarly, information given about the use of Shisha pipes was received by colleagues astonished at the potential health risks they were exposing themselves to.

Many admitted that they found the pipes to be socially acceptable but were unaware of the dangers associated with them and as a result of the workplace session intended to change their lifestyle. Many NHS trusts have libraries that will loan health models to health advocates and ULRs to help reinforce the message being delivered.

Whether it’s a jar of tar, blocked artery, beer goggles, displays about diabetes or lung cancer etc, these interactive aids are visual prompts to engage colleagues into conversation about the subject. Food can also be used as visual prompts.

Feedback from members and managers confirms the positive effect that learning about health has had throughout the workplace regarding attendance, morale and perceptions about unions.”

ULRs aren’t expected to give health advice just offer information to help members decide how to improve their health and wellbeing.”

However this information is proving very helpful in helping members start exploring a healthy lifestyle. 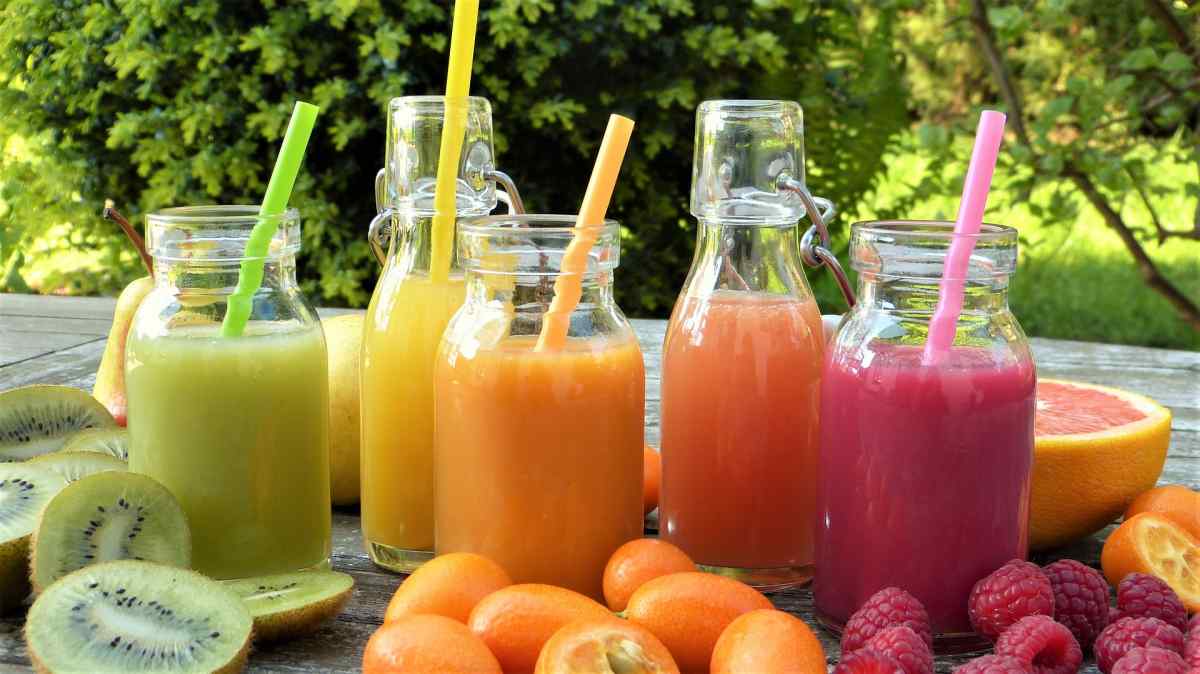 END_OF_DOCUMENT_TOKEN_TO_BE_REPLACED

New demands on digital skills
The Lloyds Bank consumer digital index 2020 was released on the…
The union learning Climbing Frame celebrates 10 years
The union learning Climbing Frame is a free website for ULRs and…
PCS run Bright Sky training to tackle rise in abuse
Bright Sky is a free to download mobile app providing support…
Bectu run bite sized training sessions online
As part of the union’s response to COVID 19 lockdown, the Bectu …
POA Learning hold Festival of Wellbeing
The festival will see a number of online webinars, run by three…
Northern TUC host wellness webinar for older and retired workers
The webinar will take place from 12.30 to 1.30pm on Thursday 2 …
Catch up with unionlearn’s Lockdown webinar series
Hundreds have people have been tuning into the weekly webinars…
Keeping on an even keel in trying times
A couple of weeks after the start of
Copyright © 2020 Unionlearn. All rights reserved.
Copyright © 2020 Corporate+. All rights reserved.