Helen is winning with the WEA

Healthcare assistant Helen Russell won an award for the way she tackled her UNISON Return to Learn course … and picked it up at the start of the second year of her degree course. 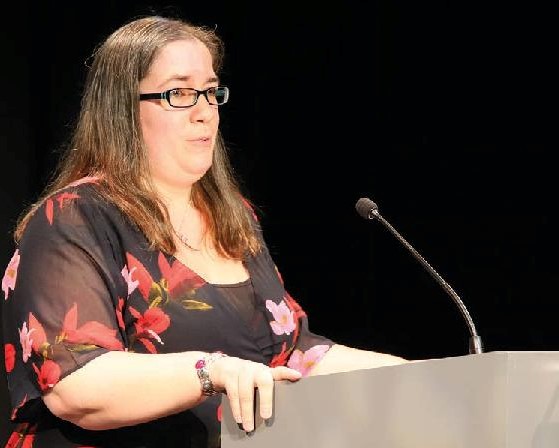 After taking the plunge to enrol on a Return to Learn course in 2018, UNISON learner Helen has won the South West Outstanding Student award from the Workers’ Educational Association (WEA).

Helen, who works as a healthcare assistant (HCA) at the North Devon District Hospital in Barnstaple, didn’t even realise she had been nominated for an award. And she only discovered she’d won when one of her tutors emailed her in the autumn.

It was a bit of a surprise to find out: I don’t usually win anything so it was nice to be nominated and to win.”

Attending the celebration event to collect her award was inspirational, she says.

You get to hear about other people’s stories and how doing a course has helped them realise they could perhaps do more than they thought.”

But by the time the awards ceremony was held last November, Helen had already embarked on another stage in her learning journey. She had started the second year of a degree in health and social care at The Open University (OU).

Helen originally signed up for Return to Learn because she was interested in higher education but hadn’t taken part in any studying for more than a decade.

I was a bit nervous that my writing and my maths skills wouldn’t be up to date, so when UNISON sent me an email flyer about Return to Learn, I thought I’ll try this first and see how it goes.”

Kicking off with a maths weekend in February 2018 was a challenge. Helen said:

It was scary at first, because maths wasn’t my strong point. But the more it was explained over the weekend, the easier it became.”

Working her way through the course is what gave her the confidence to enrol on a degree with the OU.

Return to Learn helped me re-learn how to write essays, taught me I quite like doing research and made me feel brave enough to attempt something at university level.”

Learning alongside other UNISON members was a crucial part of what made the course a success.

Some of the people had strengths in one area that maybe you weren’t so good at and vice versa so you could help others and they helped you – I think it was good like that.”

The WEA said Helen was a great example of how Return to Learn can help people progress on their learning journeys.

Helen is a fantastic role model for those looking to improve their career prospects: she has shown genuine heart and character by stepping into the world of learning, having not studied for a while.”

Her positive attitude and willingness to learn has not only helped inspire other students but also helped create a strong supportive environment, which has encouraged other students to progress.”

Helen has focused on mental health issues in the second year of her BA (Hons) degree in health and social care, and commented that:

Some of it has been quite a tough read but it’s been really interesting: it’s allowed you to learn more about how people are affected by mental health issues and what their lives are like rather than seeing them from the outside – it lets you see the other side of the story, it’s really good.”

To find out more about Higher Learning for trade union members follow this link.

END_OF_DOCUMENT_TOKEN_TO_BE_REPLACED 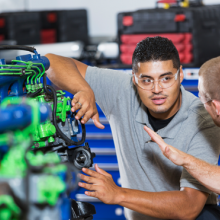 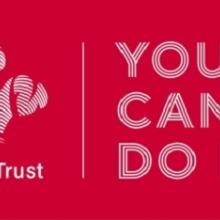 A decade of online support for ULRs
Before going online the Climbing Frame was available as an…
END_OF_DOCUMENT_TOKEN_TO_BE_REPLACED
Become an anti-racism ambassador with TUC Northern
The on-line workshops for trade union reps, activists and…
Autumn Festival of Learning is go
Unionlearn’s new
Packed programme for Supporting Learners events.
The first events are the North West and Yorkshire and The Humber…
September Supporting Learners News now out
Along with the latest on the new Festival of Learning this…
Learning Rep - Autumn 2020 Edition
In the latest edition of the Learning Rep E-magazine, we have…
Supporting Learners events around the regions this autumn
The online union learning networking events for uni
There’s no limits to learning this autumn with unionlearn
Unionlearn has negotiated discounts and offers with lots of…
Copyright © 2020 Unionlearn. All rights reserved.
Copyright © 2020 Corporate+. All rights reserved.