A group of trade unions has got together to create a new apprenticeship standard to help develop the next generation of organisers and officials. 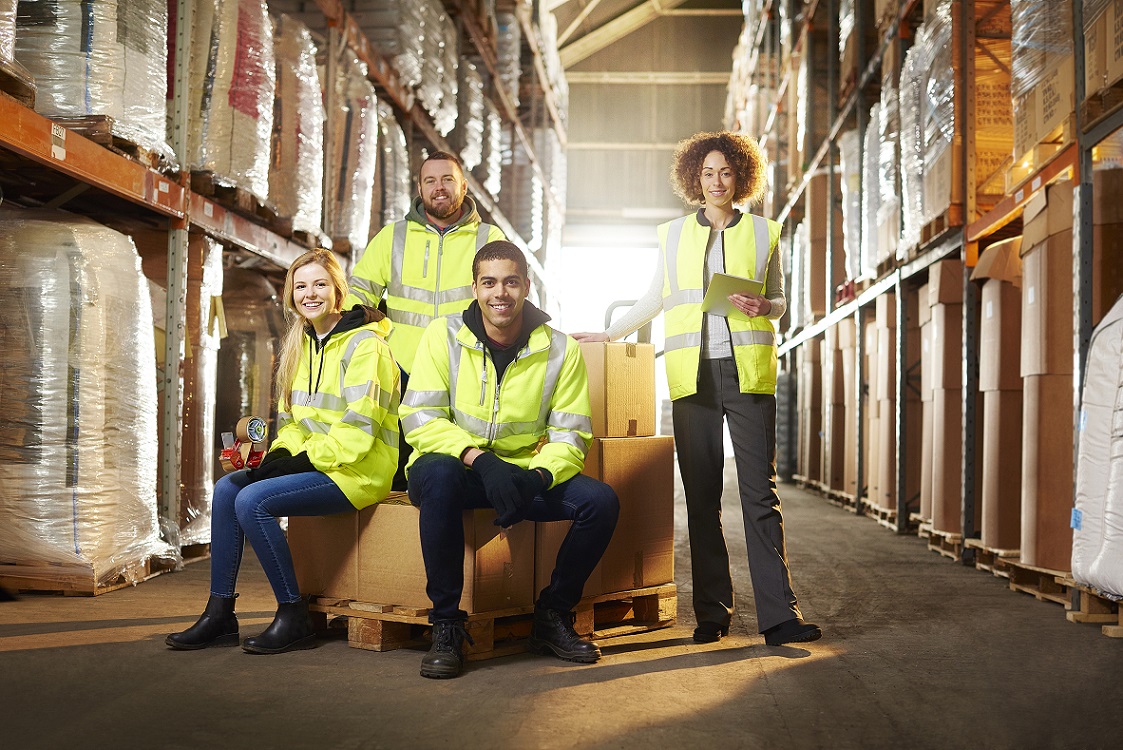 A new training framework for trade union organisers and officials developed by trade unionists themselves was launched at events in London and Manchester during this year’s National Apprenticeship Week in February.

Put together over the past 18 months by a Trailblazer group of 10 unions, with the help of unionlearn, the General Federation of Trade Unions (GFTU) and three union friendly training providers, the new Trade Union Official Apprenticeship Standard is now all but ready to go into operation.

This apprenticeship is the first of its kind and we are really proud of what we have achieved.”

The 18-month Level 4 apprenticeship enables unions to equip the next generation of officials with the same set of skills they need to grow the movement, regardless of their pathway into the role.

Whether they are experienced reps and convenors, existing staff in support roles, existing officers or new starters with the necessary capabilities – all four groups will emerge from the programme with the same set of skills, including at least Level 2 English and maths.

GMB National Project Director Colin Kirkham, a member of the sub-group that undertook the detailed development work on the standard, said the apprenticeship opened up an important new pathway into union work.

Hopefully one day in the future, when people ask, How did you become a trade union official? you’ll say, I took a Level 4 trade union official apprenticeship. And people might just have a certificate on their desk saying that they know what they’re doing.”

While the Institute for Apprenticeships and Technical Education has agreed the standard itself, the Trailblazer group is currently awaiting signoff of its proposed end point assessment model before the apprenticeship is finally ready for delivery.

As is clear from the branding of the apprenticeship, with its image of black and white figures learning together, the standard has been created with the express intention of helping unions develop officials and organisers from more diverse backgrounds.

One of the things that we really are keen for this to do to make a difference to our movement: we need to (a) reflect our membership and (b) be more attractive to our membership so that we can grow our unions."

The flexibility of the new apprenticeship is exemplified by the different approaches to implementation planned by the GMB (which is large enough to pay the Apprenticeship Levy) and the TSSA (which is not a Levy-payer). The GMB will recruit its first cohort to the programme this summer, according to National Education Officer Carl Parker.

Come June, we will take the 10 most recently appointed officers and they will start the programme; any new officers that join throughout the year, once we’ve got groups of three or four, they will then be inducted into the programme."

The union will also be opening the apprenticeship to its existing officers, as well as using the standard to formalise the training component of its existing admin staff-to-officer programme.

Transport union TSSA will be using the apprenticeship to identify new talent, according to HR Manager Sarah Jane McConnell (another member of the Trailblazer sub-group).

TSSA have created a new role, which we’ve called organiser apprentice, with a new job description, grade and salary."

We really want to target our apprenticeship at our own membership and give them that opportunity to work for us full time – and we want to focus particularly on engaging our young members.”

In addition, to help upskill TSSA’s existing organisers, the union will be training them to coach its new apprentices. Regardless of the different models used to implement it, the new apprenticeship has the potential to change the movement for the better, says GMB General Secretary Tim Roache.

Time said: This is the shape of things to come."

Not only does it mean we can claw back that huge amount of Levy we give to the government – we can claw it back by investing in our own staff. And the levels that they achieve will be beneficial to our members, to prospective members, to workplaces, to agreements and to organising.”

END_OF_DOCUMENT_TOKEN_TO_BE_REPLACED

New demands on digital skills
The Lloyds Bank consumer digital index 2020 was released on the…
The union learning Climbing Frame celebrates 10 years
The union learning Climbing Frame is a free website for ULRs and…
Building a sustainable future with the Green Skills Partnership
Badged as Think Global Act Local, the scheme has been developed…
Disadvantaged young people need more from apprenticeships
Catch up with unionlearn’s Lockdown webinar series
Hundreds have people have been tuning into the weekly webinars…
PCS ULR Jo supports Apprentices in CPS
With the aid of a grant from the Learning Events and Apprentice…
Learn with Aegis hosts event to inspire ULR’s
The purpose of the event, held over two days on the 25th and…
Unionlearn’s Covid-19 initiatives
Learning in the workplace has become much more difficult with…
Copyright © 2020 Unionlearn. All rights reserved.
Copyright © 2020 Corporate+. All rights reserved.