An up and down learning process at Tulip

Ok, so today’s lesson starts with the BFAWU and Tulip, a food processing factory in Coalville, Leicestershire. 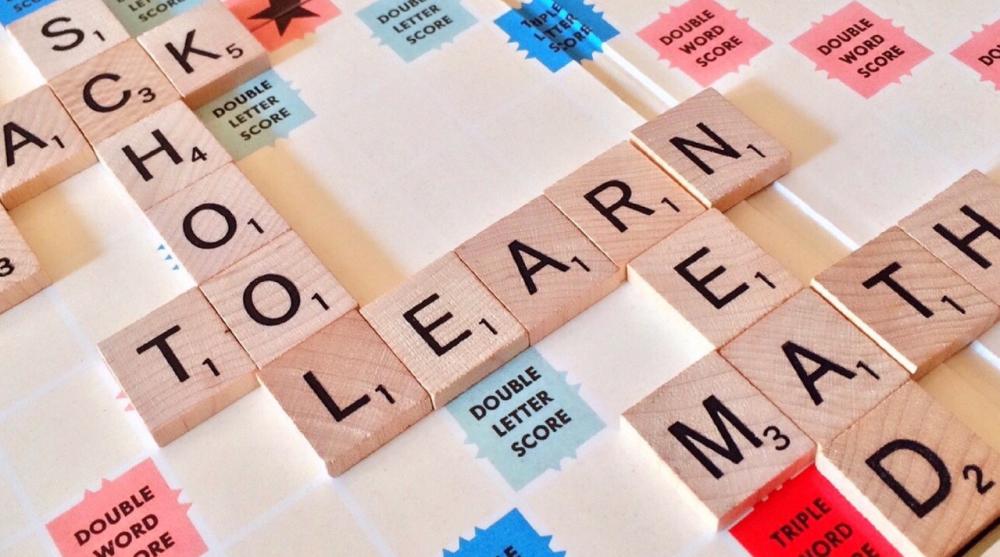 Project worker Karen Plasom, who has successfully organised English classes at the site for the past eighteen months, discovered a problem: a large cohort of Bulgarian workers had been employed by Tulip and they weren’t engaging with the union learning agenda.

I could see clearly that they had ESOL needs, yet we couldn’t get through to them that we could support them through classes since they didn’t really have the level of English to understand what I was trying to tell them.

That’s when the BFAWU gave me a ring. At some point I’d let it slip that, way back in the dim and distant past when my hair was long and my common sense short, I’d spent a year studying Bulgarian under the auspices of one Dr. Filipova at Leeds University and then lived and worked near the city of Varna for a year, teaching English to the locals. “Perhaps you can get through to them?” Karen suggested.

We went down to the site and spoke with HR. Then we made some nice posters in flawless Bulgarian advertising some classes before the afternoon shifts begun. And then, to make doubly sure, we hung out in the staff mess and spoke with the Bulgarians themselves before they started work. There was lots of enthusiasm. Success was guaranteed.

Except that when we sat down in the little classroom several weeks later, no one turned up. Confused, Karen and I made our way back down to the mess. They were there, the Bulgarians, queuing up to be ticked off on the factory’s list. We asked if anyone was coming to the class and several stated that they wished to but were not allowed. That didn’t make sense, but they were adamant.

Later on, it all became clear. None of these workers were actually employed by Tulip, but instead were agency workers. They were waiting to be checked off on the list because only a certain number were required every day. But many more turned up than were needed in the hope that one of their colleagues phoned in sick. I was reminded of dockers during the depression standing in line. And it was these workers – who technically shouldn’t even be on the site – who wanted to attend.

We persevered and spoke with HR. They fetched out a lady on the morning shift to chat with us. Elisaveta told us that she would love to attend but the current time did not suit her. Could we move it until her shift finished? We also spoke about her situation and her answers surprised us. “It is gore-dolu,” she replied, using a Bulgarian phrase that literally translates and “up-down”. She was happy in the job and the company were fine, but instead her problem was her children’s schooling. She kept receiving letters from the headteacher that she could not understand and when she went in to see the teachers, they couldn’t understand one another. “I want to help my children at school. They are what matters to me!”

I should not have been so surprised. One of my duties is to sit on the West Midlands Combined Authority’s ESOL Expert Panel which helps to formulate the devolved authority’s ESOL strategy. Recently, we invited a selection of ESOL learners in from across the authority to talk about their experience. We’d all expected them to say they studied to get a better job or perhaps to enter university. But no, the prime motivation was to support their kids get through the (often confusing) UK schooling system.

We are persevering at Tulip. The usual class model does not work with agency workers whose English is Pre-Entry, but by offering support in translating the school letters along with distributing the TUC’s advice on gaining Settled Status along with the learning offer, we are slowing getting through. The first class was held in February and had five enthusiastic members. All Bulgarian, all agency staff.

It is not plain-sailing but then working in today’s zero-hours economy never is for those at the bottom of the pile. At Tulip we’ve experienced both failure and success. The Bulgarians even have a phrase for it.

Matt Pointon is a Project Officer working in the unionlearn Strategy team. He has worked for a number of trade unions in the UK and overseas prior to joining the TUC. Matt looks after English, maths and Apprenticeship support and is currently completing his MA in Creative Writing.

END_OF_DOCUMENT_TOKEN_TO_BE_REPLACED 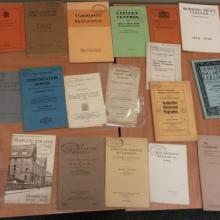 Highlighting the education collections in…
The impetus for creatin 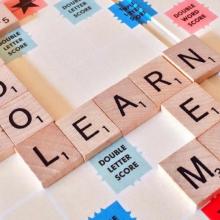 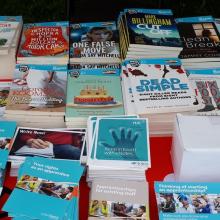 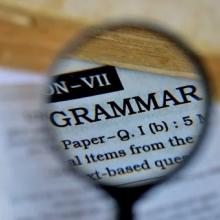 Oh, how I love an apostrophe
Kirsi from unionlearn talks grammar and loving apostrophes.... 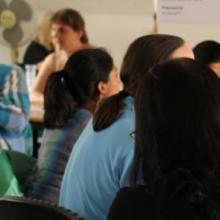 Facing freelance challenges with FEU Training
A recent convert to FEU Training, Bryony believes that what she…
Quick Reads and unionlearn
The Quick Reads programme was launched in 2
Unionlearn promotes Quick Reads at the Day-Mer Festival
Day-Mer has been organising a Culture and Arts Festival for over…
Making the best out of Quick Reads
Nominate a Union Learning Rep for unionlearns 2020 awards
Unionlearn is asking unions to put forward ULRs who have made a…
Leading the way on LGBT+ apprenticeships
Research from Stonewall shows there is still a re
UNISON members take a dramatic look at workplace disability issues
More than three dozen members from unions Birmingham branch took…
Erasmus and Mid-life
These reflective activities can help older workers develop new…
Copyright © 2018 Unionlearn. All rights reserved.
Copyright © 2018 Corporate+. All rights reserved.